The constituency of Kootenay West is a proud and friendly community of small towns and rural settlements nestled in picturesque valleys. It resides on unceded territories of the Sinixt, Ktunaxa, Syilx and Secwépemc Peoples.

Our largest “metropolis” is Castlegar, which boasts a population of 7,800. Castlegar is home to Selkirk College, the Columbia Basin Trust and our regional airport. It is situated at the historically significant confluence of the Kootenay and Columbia Rivers, and is a gateway to the whole Kootenay-Columbia region for travelers arriving from the west. 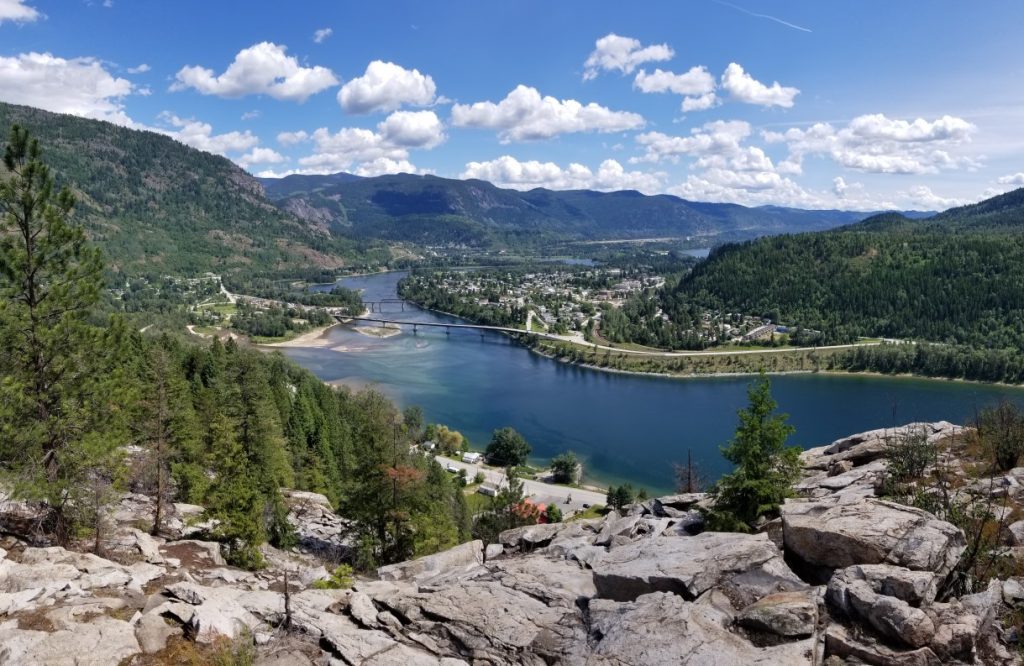 Another major centre is the city of Trail, which is home to Teck Trail Operations, one of the world’s largest zinc producers and the region’s largest employer.

Trail is also an historic “hockey town”, with the Cominco Arena serving as home to the infamous Smoke Eaters, and boasting over 100 years of hockey history. 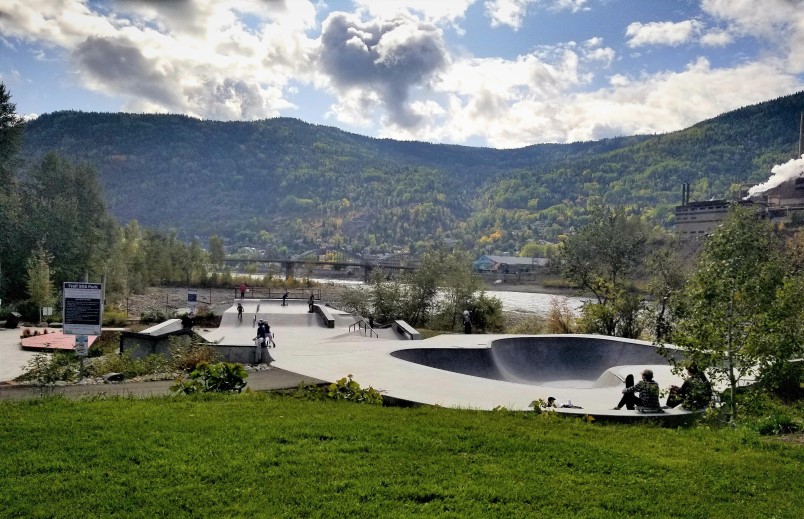 At an elevation of 1,023 metres, Rossland is one of Canada’s highest cities, with an annual snowfall of 370 centimetres, and featuring the Red Mountain ski resort. Rossland began as a city of 7,000 during the gold boom in 1897, which you can learn more about at the Rossland Museum & Discovery Centre. Its current population of 3,500 enjoys the many historic buildings set among its hilly streets. 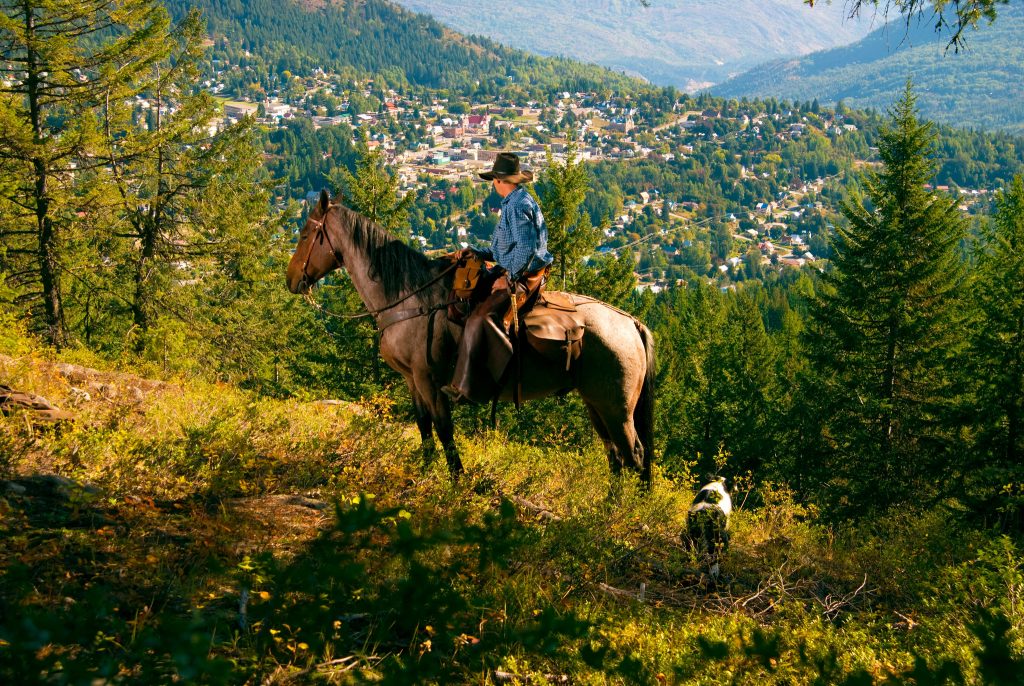 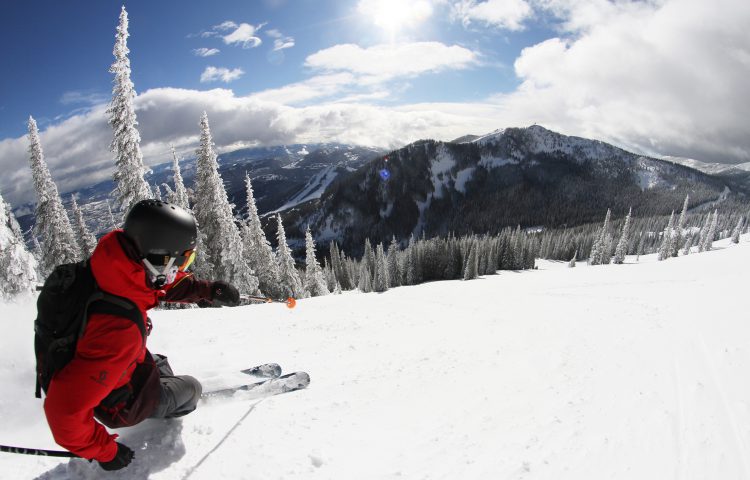 Warfield, Montrose, Fruitvale, Slocan, Silverton, New Denver, and Nakusp are some of our other notable centres, — even our smallest communities have played a huge role in our history and who we are today. Our region is speckled with communities that began as mining camps, railway sidings, Doukhobor settlements, paddlewheeler ports, and Indigenous gathering places, that laid the foundation for our modern communities and businesses. 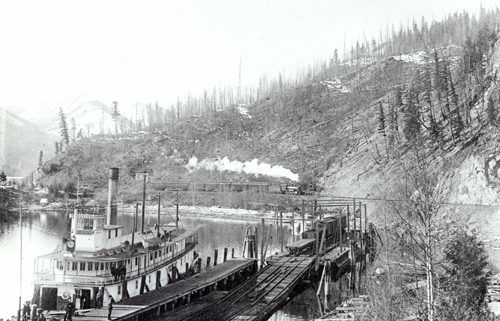 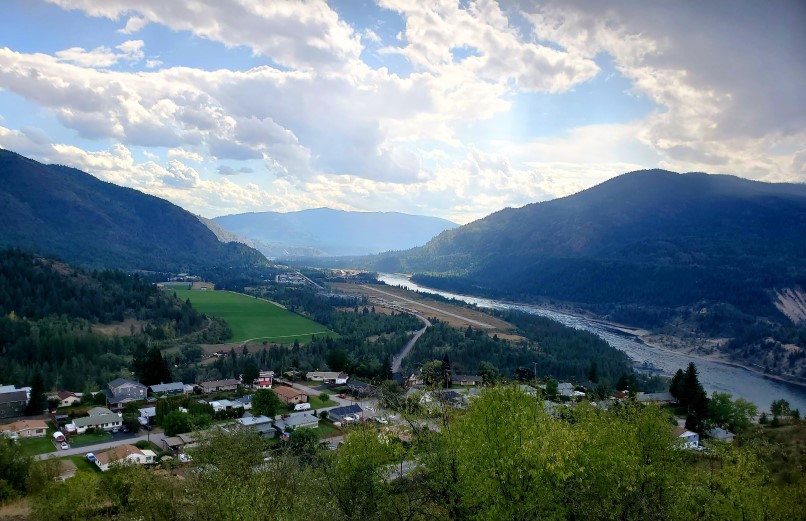 Our region attracts many do-it-yourselfers and adventurers who enjoy both working and playing in the outdoors. We are grateful for the abundance that we receive from our lakes, rivers, land and forests, both recreationally and economically.

A notable feature of our lakes and rivers is the network of hydroelectric dams, which as part of the Columbia River Treaty provides flood control and 44% of the total electricity produced in BC. Revenue from the production of hydroelectricity comes back to the community via the Columbia Basin Trust, which funds many valuable projects and initiatives that enrich our community. 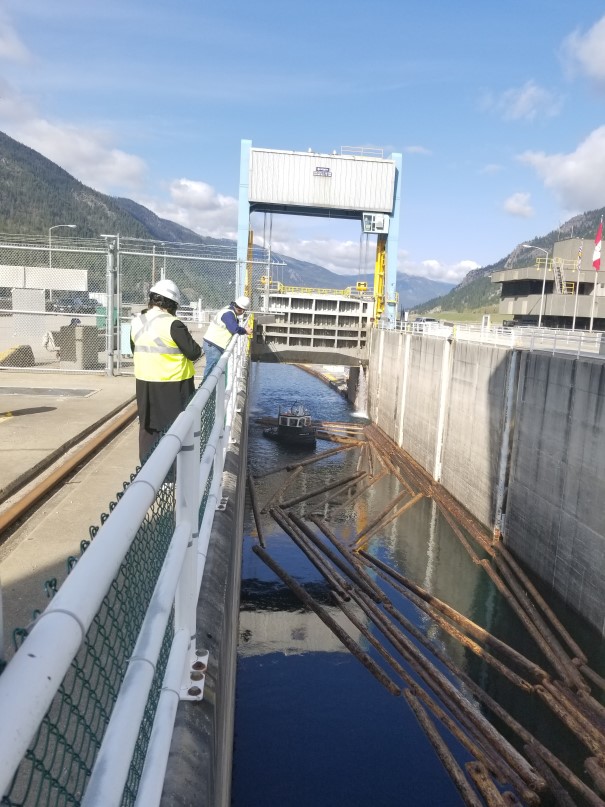 When newcomers are asked why they have chosen to make the West Kootenays their home, they invariably answer: “For the lifestyle”, as we are glad to avoid the stress and bustle of urban life, and our scenery is second to none. With hot, holiday-like summers and snowy wonderland winters, we have the best of both worlds. Truly, many who come to visit find themselves staying for a lifetime. 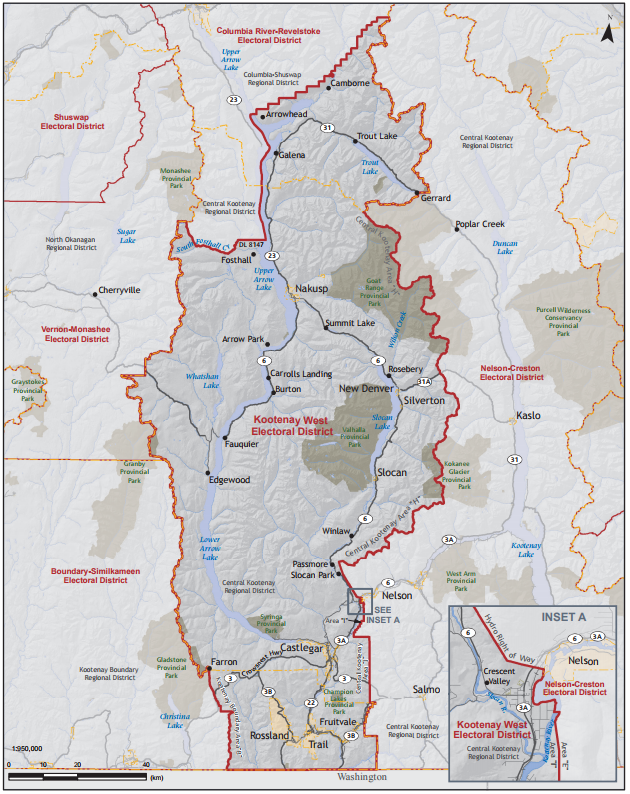